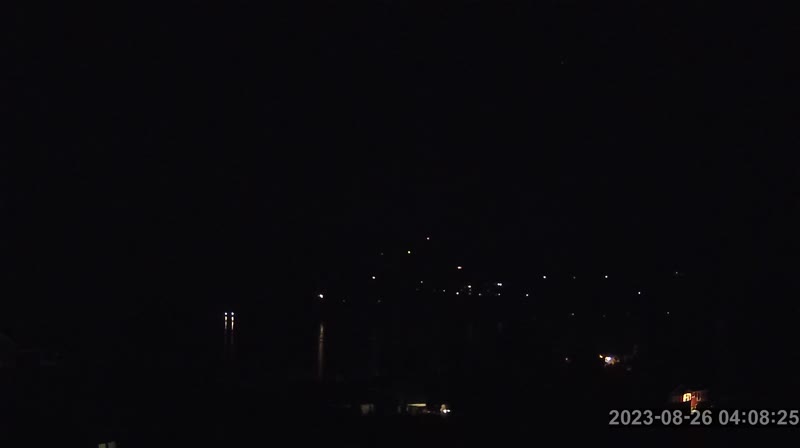 Chelan County Sheriff - Chelan County Sheriff Mike Harum reports on September 20, 2007 the Sheriff’s search and rescue team began a search for overdue hikers Otto Vaclavek 53 year old  male of Spokane and his son Max Vaclavek 12 years old male.  The search was conducted in the Alpine Wilderness, 4 miles west of Leavenworth.  It was believed that the Vaclaveks were climbing in the area of Mount Stuart on Sherpa Peak.

At 7:00 AM two Chelan County Sheriff helicopters and one Spokane County Helicopter began to search the area of Sherpa Peak.  Over 60 search and rescue personnel searched from the ground.  Late Friday night the Sheriff’s office received a tip from a local hiker indicating they had talked with the Vaclaveks on September 15, on the trail to Colchuck Lake.  Otto told the tipster they were going to Colchuck Lake to climb Dragons Tail peak. With this information the Sheriff shifted the search area two miles to the north.

On September 22, the Sheriff deployed an Okanogan County Sheriff search dog (Bloodhound) at the Vaclaveks vehicle.  The dog tracked Vaclaveks scent four miles up the trail to a boulder field at the base of  Dragons Tail Peak.  At short time later the Spokane County Sheriffs helicopter located two back packs, with a search video at 7600 foot level, in a boulder field at the base of Colchuck Glacier.  The Chelan County Sheriffs helicopters transported Chelan County Mountain Rescue personnel to the scene of the packs.  At 12:30 PM a search of the packs determined they were the Vaclaveks. A search was conducted in the immediate area of the packs and at 2:00 PM Mountain Rescue personnel located Otto and Max approximately 200 yards above their packs; both were deceased.  Otto had significant head injuries and had no helmet on.  Max was wearing a helmet but did not appear to have any external injuries. Both had ice climbing gear on but had no climbing rope, harnesses or rock climbing gear on.  A Snohomish County Sheriffs Helicopter was called to wench the bodies from the mountain.

Through the investigation and search of the Vaclaveks it was determined that when they left their home they told family members they were going climbing in the Leavenworth area.  When they arrived in Leavenworth they went to the Forest Service office to obtain a pass and told Forest Service staff they were going to climb Sherpa Peak.  Located in Otto’s pack were two passes indicating they were going to Mountaineer Creek and Colchuck Lake.  Otto did not give specific locations.  Although these deaths were very tragic we are encouraging wilderness travelers to give very specific destinations.

The Chelan County Coroner Wayne Harris will conduct an investigation into the cause of death.  The next of Kin have been notified.

We have 71 guests and no members online