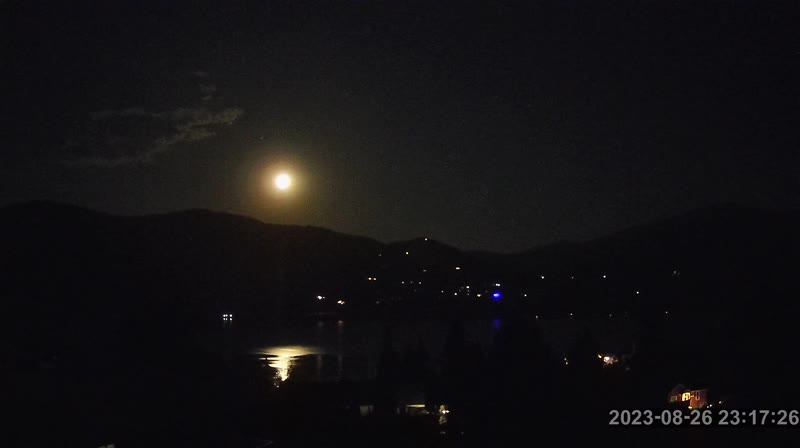 On 11-09-22, CRDTF Detectives had been surveilling Casey C. McKinstry, a 32 year old resident of Rock Island, due to information gathered that McKinstry was dealing Fentanyl. Detectives interrupted a drug deal after seeing a hand to hand transaction at the Evergreen Smoke Shop parking lot. McKinstry was arrested for possession with intent to deliver Fentanyl, Heroin and Methamphetamine. The buyer, Christopher R. Dexter, a 30 year old resident of East Wenatchee, was also arrested for leaving two young children unattended in his running vehicle while he was purchasing drugs from McKinstry. Child Protective Services was called and notified of the situation and the children were placed in temporary protective custody. Both subjects admitted a drug deal was occurring when the CRDTF Detectives contacted them. McKinstry had approximately $4800 cash, approximately 400 fentanyl pills, about a gram of heroin, and about gram of methamphetamine in his possession. The cash and McKinstry’s vehicle were seized. McKinstry was out on bail at the time of his arrest and has a pending case out of Douglas County for firearms possession and possession w/intent. McKinstry was booked into the Chelan County Regional Justice Center. It should be noted that under the current state law for drug possession that CRDTF Detectives only course of action is to issue Dexter a drug referral for his part in the drug transaction.

Both subjects are currently housed at the Chelan County Regional Justice Center.

The Columbia River Drug Task Force is committed to targeting Fentanyl drug dealers in the Wenatchee Valley. There have been too many lives lost and countless lives affected by this poison being distributed in our community. CRDTF is committed to working with our Federal partners as well as the Chelan and Douglas Prosecutor’s office to hold these drug dealers accountable to the highest extent of the law.

We have 40 guests and no members online