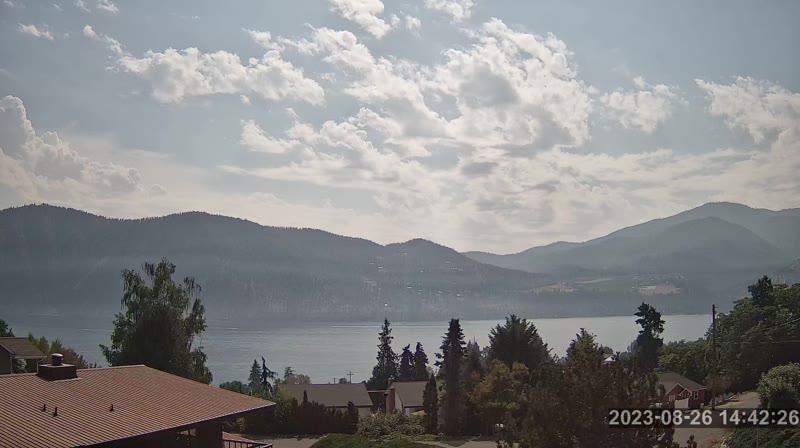 On Saturday, August 6, 2022 the Chelan County Sheriff’s Office received a report of a burglary that took place at a storage unit on McKittrick street in Wenatchee, WA. It was reported that over $10,000 of property was taken from the storage unit, to include the ashes of the victim’s mother.

On August 11, 2022 the Chelan County Sheriff’s Office Detectives and the Columbia River Drug Task Force conducted an operation to recover the stolen items, after a Facebook Marketplace post was discovered of someone attempting to sell the stolen items. Detectives arranged to meet the suspect at a public location in Wenatchee, WA and purchase some of the stolen items. The Columbia River Drug Task Force Detectives conducted surveillance on the suspect’s residence and observed him loading the stolen items into his vehicle. During this surveillance, Detective’s observed the suspect meet at a separate location and conduct a drug deal with another subject. It is suspected that this transaction involved the drug Fentanyl. After the suspect conducted the drug deal, he proceeded to the arranged location in Wenatchee, WA and was subsequently arrested for Trafficking stolen property- 1st degree, Possession of stolen property-2nd degree, and Unlawful delivery of a controlled substance.

The Chelan County Sheriff’s Office Detectives and the Columbia River Drug Task Force served a search warrant on the suspect’s residence in East Wenatchee, WA and recovered a majority of the stolen items from the burglary. The victim’s mother’s ashes were also recovered. This investigation is ongoing and additional charges for the suspect are pending.

This operation would not have been successful without the great collaboration between the Chelan County Sheriff’s Office Detectives and the Columbia River Drug Task Force.

We have 254 guests and no members online