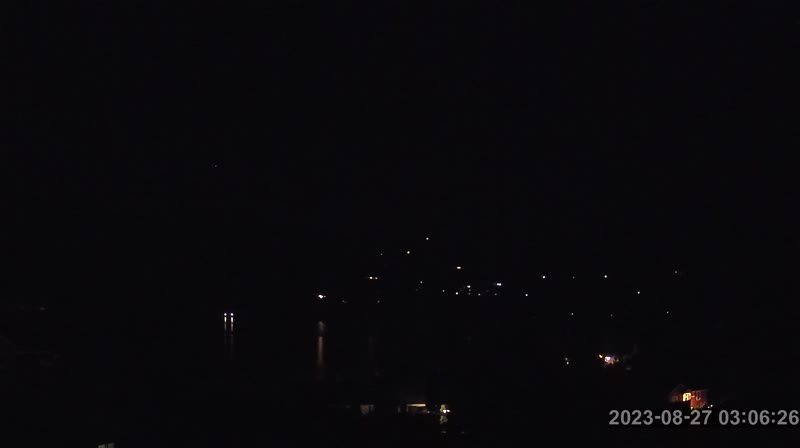 At approximately 4:46 pm. on March 24th, 2022, RIVERCOM Dispatch reported receiving a call from male who advised he had left a package wrapped in a black trash bag, in a garbage can across from the Rhein Haus in the 700 Block of US Hwy 2 in Leavenworth, WA.  The caller advised he had an “analog clock” attached to the package and was insinuating it was a bomb.  The caller never said it was a bomb but insinuated it several times on the phone. The caller then made 2 other calls into businesses, Icicle River Brewery and The Wok About.  The caller advised that he had placed a package in their businesses and for them to leave immediately.

Chelan County Sheriff’s Office, with the help of Chelan County Fire District 3, the Washington State Patrol, WASDOT and Chelan Roads quickly moved in and started evacuating the area.  Road blocks were set up and traffic East and Westbound was diverted around Leavenworth.  An incident command post was established.

The Washington State Patrol Bomb K-9 teams were called in, and two teams responded to the area from Marysville.  Upon their arrival, they immediately searched the entire downtown area, sweeping all garbage cans and areas around them.  They then moved in to clear Icicle River Brewery, the Wok About and the Rhein House.  No suspicious packages were located. After an extensive search of the area, the decision was made to reopen the area.

At 2112 hrs. Hwy. 20 was reopened to traffic.  The Chelan County Sheriff’s Office is continuing to investigate this and will pursue charges when located.

We have 140 guests and no members online